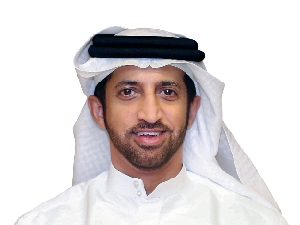 Sultan has over 25 years of experience in the public and private sectors. He started his professional career in the Private Office of His Highness Sheikh Abdullah Bin Zayed Al Nahyan, UAE Minister for Foreign Affairs, where he held the position of General Manager, having overall responsibility for coordinating all duties and activities of His Highness. 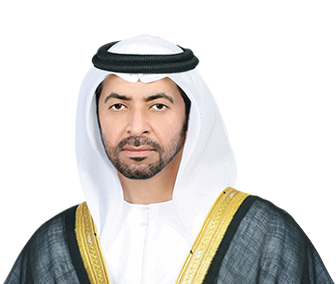 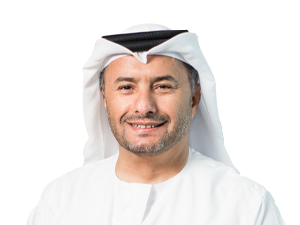 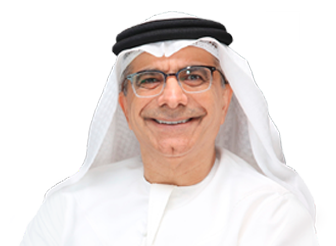